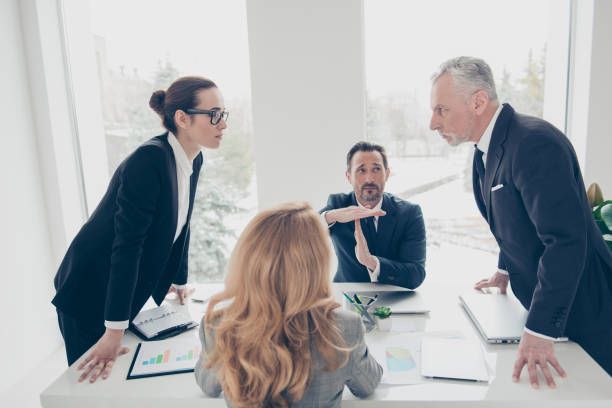 Intergenerational conflict in the workplace: what is the apple of discord?

The workplace of today is characterised by the coexistence of various generations, from Baby Boomers (or even Veterans) to Zoomers, working side to side, and thus being confronted with potential conflictual situations emerging right from their generational differences. But what are the sources of such conflicts?

A study by Urick et al. published in 2016 by the Oxford University Press investigated this phenomenon by interviewing a sample of 56 professionals – 28 of them with a mean age of 29, and 28 with a mean age of 71 – to examine the nature of intergenerational conflict, including the factors affecting it and the strategies employed to handle it.

Three types of conflict were identified, as well as three strategies used to address them.

The categories of tension that emerged are:

The strategies identified to manage intergenerational conflict are instead:

Although the central theme of this article is conflict, the study quoted proved that intergenerational tensions can have a positive side as well. Indeed, when an employee adapts the communication style, makes an effort to be more visible, or focuses on a common goal, in order to avoid conflict, such strategies can lead to better results, increased collaboration, and learning.

Nevertheless, it should be also noted that the abovementioned sources of conflict and resolution strategies may vary from person to person, as they are influenced by the stereotypes and expectations people have for the other generations, which in turn are influenced by contextual elements such as society, media, economy, political events, and personal work or life experiences. So… What about you? Between you and your colleague from another generation, what is the apple of discord?