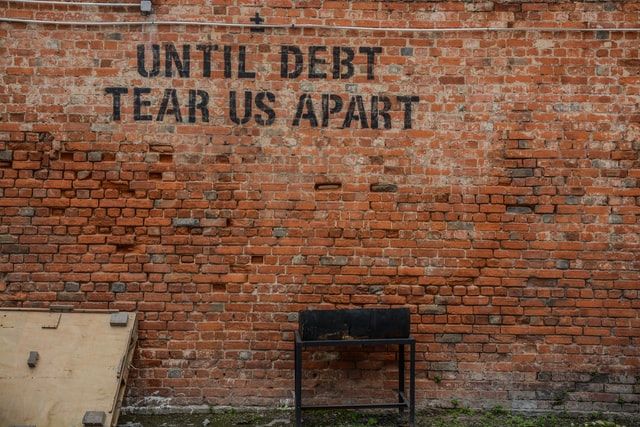 Intergenerational fairness – or rather an unfairness?

This concept is based on a simple thought that every generation should be better off than the previous one. But for the first time in history, this concept is jeopardised. Millennials are claimed to be the most educated generation, but ironically, it seems that their future and the future of generations to come won´t be so peachy.

Young people are facing many obstacles, leaving their progress and the whole concept of some fairness under the threat. They are facing underperforming education which is barely preparing them for the future, they are not ready for economic and technological change. The economic crisis left young people striving for employment. Houses are not affordable and student loans are piling up, which forces them to keep living with their parents, many times postponing or completely giving up starting their own family.

It is said that young people must take care of the older ones. The youngers are working to feed the pension system, so the olders can leave and enjoy their retirement. This system was working for a long time, but it isn´t anymore. A vast generation, The Baby Boomers, is about to retire, but there are not enough people (as every subsequent generation is smaller) to feed the pension system.

Not to be one-sided, the system is failing the olders, too. They are (or will be) dealing with the need to fund the long-term care and costs of providing age-related services only to find out there is no one to fund it. It is unfair that these costs should fall almost entirely on current and future working generations, and this is why it is a problem of intergenerational fairness.

So, before we get to the phase of intergenerational resentment, it would be wise if we started to do things differently. It is time to admit that the whole population is ageing and we need to take measures to adapt to this situation. Although the solution lies mainly on the shoulders of politicians to revise (for example) tax and pension systems, there is something we can do to help maintain intergenerational fairness.

Creating multigenerational workforces allows for the olders to contribute longer to the system, relieving the pressure put on younger ones. At the same time employing younger employees gives them a chance to stand on their own feet and create a little bit more positive future for themselves.