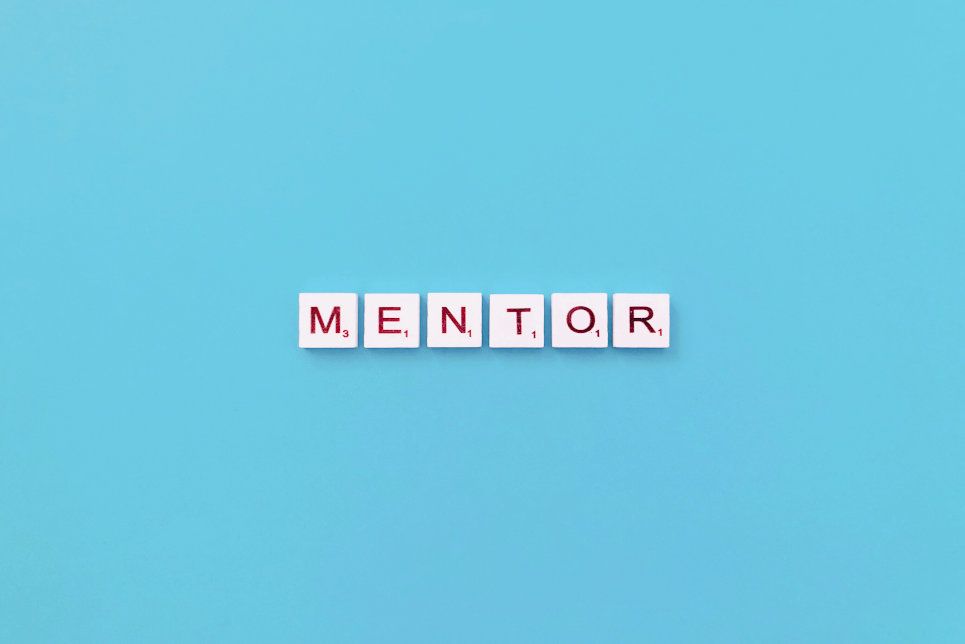 In Odyssey, Mentor was the son of Alcimus, and Ulysses’ friend and trusted companion.  He was the one that took under his responsibility and guidance Telemachus, Ulysses’ son, when he had to leave for Troy.  Mentor was also responsible for Ulysse’s palace, and it was his disguise that Athena, Goddess of Wisdom, took to appear to Telemachus and advise him to stand up to his mother’s suitors. Because of Mentor’s relationship with Telemachus, and the disguised Athena’s encouragement and practical plans for dealing with personal struggles and dilemmas, the personal name Mentor has been adopted in Latin and other languages, as a term meaning someone who imparts wisdom to and shares knowledge with a less-experienced colleague.

The first recorded modern usage of the term can be traced back to Francois Fénelon’s book “Les Adventures de Télémaque”, published in 1699.  In the book, Telemachus follows an educational journey alongside his tutor, Mentor, who is once again Athena in disguise.

The traditional notion of the word mentor is someone experienced and of age who transfers his wisdom to a younger person. But what happens in the workplace of 2022? Is still age considered a prerequisite for mentoring? How do people regardless of their age react to mentoring? How do both the mentor and the mentee benefit from this dynamic relationship and how can we avoid possible misunderstandings and setbacks endangering mentorship?

It was not just the events of the pandemic that brought to the surface the need for digital transformation and literacy in the workplace, that shook employees in their 50s and even 40’s. The financial crisis that struck many European countries a decade ago, resulted in numerous people losing their jobs and, in many cases, losing the developments especially in digitalization.  Returning to their jobs or finding new ones, they faced and still face the emergence of the digital era, social media and people in their 20’s being the experts. So now, in some areas mentors are not Athena in disguise, but Millennials. It was not very easy for an older person to accept that someone much younger knows more or is higher in the hierarchy, but the pandemic attributed in a way towards the acceptance that on occasions we need to trust younger generations. The, by now, extended use of the internet and teleworking, made older employees naturally lean in and ask their younger colleagues for assistance.

What once might have seemed unthinkable, overnight became a reality. Following the societal changes and progress, now mentoring is more balanced, dynamic, ongoing and reaches more extended areas. Experience and knowledge are exchanged with digital skills and contemporary approaches to gender issues and equality. Competences are transferred through equal relationships, leading to the professional and personal satisfaction of all the involved members.  New perspectives and new ideas emerge rejuvenating companies and organisations. Yes, it is still challenging for people with 20 or more age difference to work together, but under appropriate management, this newly created reality can lead to amazing results.  As with everything else in life, it takes goodwill, enthusiasm, curiosity, and setting egos aside, to reach one’s full potential, no matter if they are born in 1969, 1979 or 1999.